Social Media Companies Must Act on The Harassment of Girls 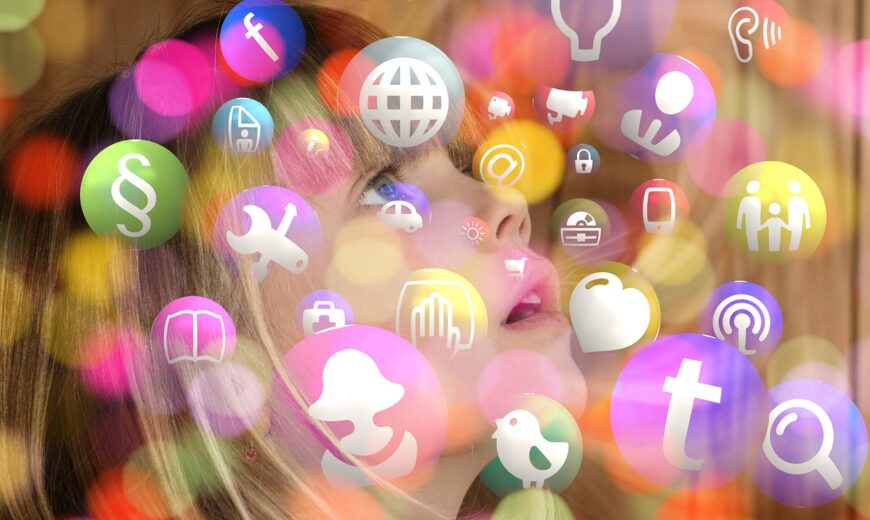 Online harassment of girls has become normalised. This is what social media companies can do about it, blogs Plan International CEO, Anne-Birgitte Albrectsen.

Threats of physical violence. Explicit photos. Racial slurs. Body shaming. This kind of harassment and abuse should have no place in any of our lives. But in a recent global survey, more than half of girls (58%) said it’s what they experience on social media.

Girls are learning to expect and accept abuse as a normal part of their online experience. One in five have either left or significantly reduced their use of a social media platform after being abused. Even among those who remain on platforms, one in ten are forced to change how they express themselves to avoid harassment. Others are driven to depression or self-harm. And girls are largely being left to deal with harassment on their own: although one in three report perpetrators, abuse persists. This is a reality worldwide. In the largest ever survey on online violence, Plan International spoke to 14,000 girls and young women across 22 countries. From the USA to Kenya, India to Japan, we heard similar stories of girls being harassed, abused and silenced.

SOCIAL MEDIA COMPANIES AND GOVERNMENT MUST ACT ON ONLINE ABUSE

A global movement to stop online harassment is gaining momentum, and it’s time for social media companies and governments to act. In high and low-income countries alike, the report found that girls are routinely subjected to explicit messages, pornographic photos, cyberstalking and other distressing forms of harassment and abuse. Attacks are most common on Facebook, where 39% have suffered harassment, followed by Instagram (23%), WhatsApp (14%) and Twitter (9%).  As always, the burden falls heaviest on those who face multiple layers of discrimination, with girls and young people targeted most frequently if they are from marginalised ethnic or religious groups, have a disability or identify as LGBTIQ. The damage extends far into girls’ lives offline, a fifth of those surveyed reporting that they or a friend have been left fearing for their physical safety as a result of online harassment. It is frightening, relentless and has profound consequences for girls’ wellbeing.

Harassment is not just a problem in and of itself, but a barrier to girls’ leadership and participation in modern life.

Harmful gender norms have long pervaded every corner of our societies, undermining girls’ confidence, leadership potential and bodily autonomy. Girls are already driven from public spaces by street harassment and shut out of decision-making spaces by social norms that tell us they are not leaders. Online violence reinforces these norms in violent and explicit ways. 39% of girls told us online abuse lowers self-esteem and 38% say it creates significant mental and emotional stress. 18% say it can cause problems at school. We cannot allow this to continue in the online spaces once predicted to be a great equaliser.

Of all the power holders who need to act, social media companies are top of girls’ lists. They have told us that existing reporting tools are ineffective, and that no major platform is doing enough to stop abuse. Although one in three (35%) have reported their harassers, abuse persists because they can continue to operate from multiple accounts and large numbers of people need to report harmful content before action is taken. As a result, girls and young women have penned an open letter calling on the world’s major social media platforms to create stronger and more effective ways to report online abuse. They have huge power and potential to tackle online abuse.

They are not the only power holders that must act. Governments should implement specific legislation to deal with online violence and ensure that those targeted have access to justice. They must develop initiatives that support a safe online environment, such as educational programmes on digital citizenship, support services for victims and the collection and publication of disaggregated data on online violence. The international community must work together to create consistent standards for addressing online violence against girls and minorities across borders and jurisdictions.

With internet access growing across all continents and COVID-19 moving more of our lives online than ever before, online protection is an urgent priority.

Digital platforms form a central part of our modern lives. By failing to tackle harmful behavior, social media companies guarantee the continued harassment and silencing of girls and minorities. Now is the time to act for safe online environments where girls can be themselves and thrive. 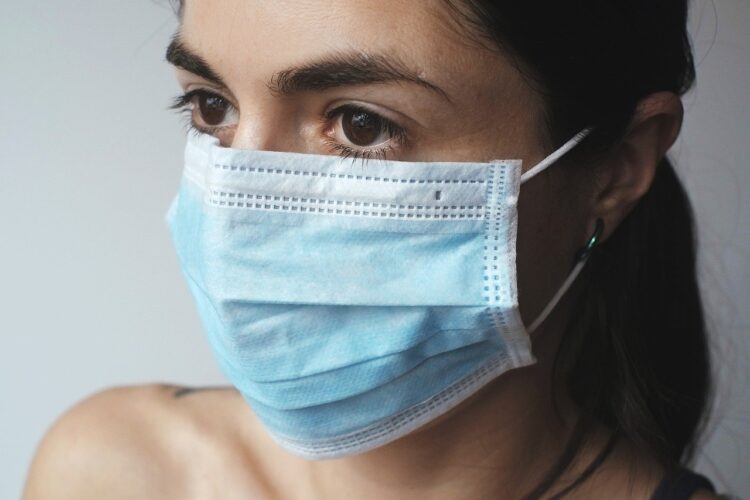 The basic premise of search engine reputation management is to use the following three...
News 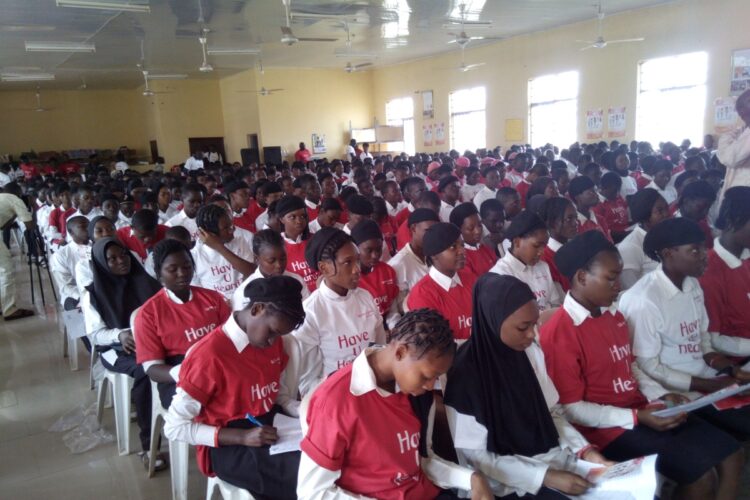 Enabling Girls to Complete Secondary Education Could Boost GDP By 10%

The basic premise of search engine reputation management is to use the following three...